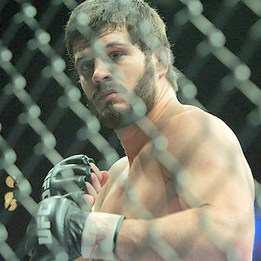 Hermansson vs. Vettori
Marvin Vettori, TKO, R2
A lot better of Hermansson vs Holland, great matchup! They're both great wrestlers, i think Jack has the better ground game, but Marvin has the better striking game, hard to predict but i think Vettori can use his great takedown defence to stay on the feet and beat Hermansson with striking.

Hermansson vs. Vettori
Marvin Vettori, TKO, R2
Well damn marvin should have this pretty much anyway he likes, wish holland got his chance.