Mo Miller defeats Regivaldo Carvalho via KO/TKO at 2:57 of Round 2 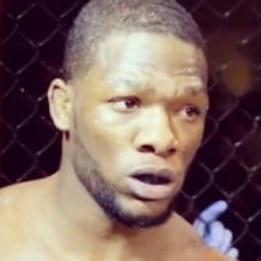 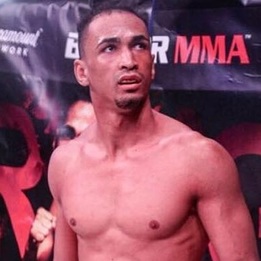 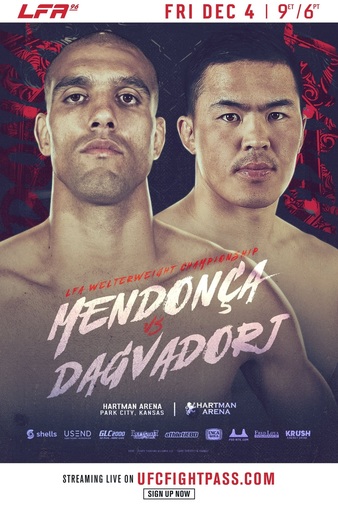 It’s nothing you said. In fact I’d bet money that he’d agree with you. I just take my friends losses way harder than I take my own or anything like that. He’s sacrificed a lot and he’s way better than he showed last night. That’s just the game, showing up on the night is as important as being skilled.  I was more pissed about the early stoppage cause he’s tougher than a leather boot and didn’t get a chance to show it.

Also, I made sure with @greg before I took the editor job that I could still be a spastic in the chats. I’m just ssubject to the same rules and if I get suspended I can’t edit during my suspension I think. I didn’t walk away cause of you or the rules. I just know Ryan doesn’t need me embarrassing him because I forgot to put my pad on. He’ll be back and prove that dedication gets you to the top.

Well, there's a few positives about him from what I saw:

A) Good low/calf kick. One of the best bread and butter skills to have.
B) Very good build/frame for the weight. Great arm/leg reach.
C) Has a lot of potential to develop very good straights/jab.
D) Solid grappling, good top control, effective GNP from the top.

I watched his fights this morning and yeah, it's really his boxing defense/general Boxing IQ that needs work. His back-foot striking is especially bad and indeed virtually non-existent E.G the Ronnie forney fight. The chase samples fight is another good example of it. He was a bee's **** away from getting iced in the opening exchange in that one and the same bad habit that caused him to get wobbled and finished in his most recent fight was present there. Wrestling won him that fight and his Boxing nearly cost him it.

If he wants to be a wrestlboxer--great. Fighters with high level Boxing and wrestling are nigh unbeatable. But he needs to classy-up his hands,  learn to counter moving backwards ( ****, someone please teach this kid a back-foot counter cross, he's made for it and Mcgregor has literally made a career off it) better head movement/footwork and to start using that reach. And for the love of god stop leaning into what he throws especially when planted.