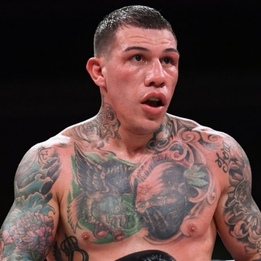 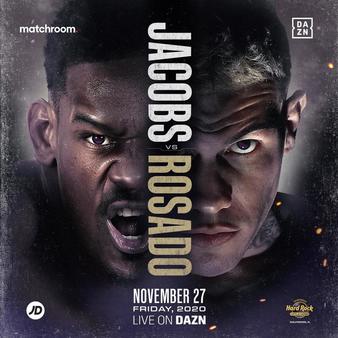 Jacobs vs. Rosado
"The official Tapology discussion thread for the event!" (3 months, 3 weeks)

holy **** i think Rosado won that ... i think they might rob him though

edit:Holy **** Rosado got robbed and they steve harvey'd him so bad.. Legit the ring announcer said "ANNNNNNDDDDDD THE WINNER FROM Philadelphia NEW YORK'' and raised Rosado's hand but obviously that was the wrong call. That was definitely a ****show.

Dang that sucks for Rosado. The announcer mistakenly announced him as the winner it seemed like at first. He went from being the happiest man on earth to the most pissed off man on earth, poor dude. Seems like most people thought he won it also.

Of course they never gave it to Rosado! To make it worse they made him think he won it by announcing his home city!!! Haha
What a **** fight, but I do think Rosado should've won. But in the end anyone who watched it lost!