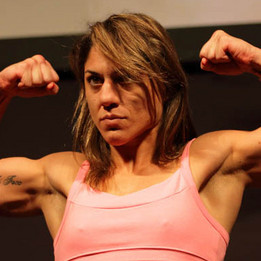 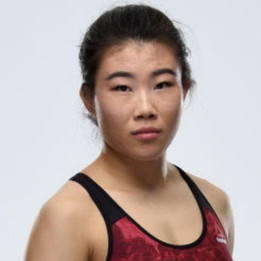 How many more times will they have to find a new opponent for Hermansson? I've always wondered if the changes mess with the fighter's preparation, if for instance he [Hermansson] was planning a certain tactic for Till and that got scrapped and then had to come up with another tactic for Holland and that gets scrapped, does that mess with their preparation much or do they just focus on strengthening the weakest aspects of their own game rather than tailoring tactics for certain opponents?

Hermansson vs. Vettori
Marvin Vettori, TKO, R2
A lot better of Hermansson vs Holland, great matchup! They're both great wrestlers, i think Jack has the better ground game, but Marvin has the better striking game, hard to predict but i think Vettori can use his great takedown defence to stay on the feet and beat Hermansson with striking.