Denzel Bentley vs. Mark Heffron ends in a Draw 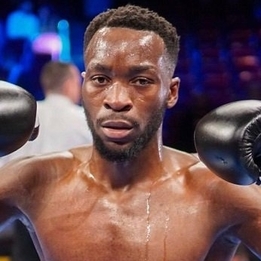 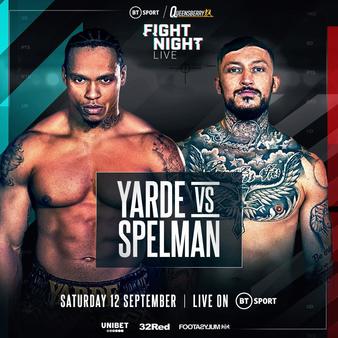 Yarde vs. Spelman
"The official Tapology discussion thread for the event!" (3 weeks, 4 days)

Just watched the first fight on the card via BT Sport in the UK and it was a poor showing from the pre  fight bout favourite, Mohammad Bilal Ali...He ultimately lost on the Referee's scorecard after a reverse result decision courtesy of the Referee's Scorecard being announced incorrectly initially... The official result of 39 - 37 to Ed Harrison (1 - 4 now 2 - 4), included a 1 point deduction for Bilal Ali to accept for excessive holding, which he deserved and produced a lot of throughout the fight, especially in Rounds 2 and 3...However, just to cause a little controversy, even though it was a poor performance from Bilal Ali, does anyone else think he won, because I thought the initial official result of 39 - 37 to Bilal Ali seemed a fair result... I gave Ed Harrison 1 round out of the 4, which was Round 3, although l do accept that Harrison was competitive throughout the 4 Round contest... It is always nice to see an Underdog fighter pick up a Win though and Bilal Ali didn't look anything like the touted Unbeaten 7 - 0 domestic prospect, who in his own words was going all the way to the Top....I have news for you Ali, you may be new to the game, but you are Not all that good...No World Title in the future for you i'm afraid 🤔🥊👊👊🥊👍🇬🇧

The young cousin of the Fury Family, Joshua Frankham just produced what I expected and took a clear UD Points decision against 200 + Pro Fights journeyman 👏👏Kevin McCauley, who definitely tried to use some old school tactics and rough Frankham up...Frankham was just too skilled, too young, too fresh and ultimately deserving of Win No 1... Frankham will have learned a lot from that 1st Fight of his Pro Boxing Career...I personally think he has a lot of potential 🥊🥊🤔👏👍🇬🇧