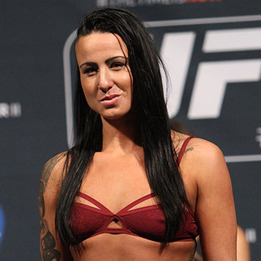 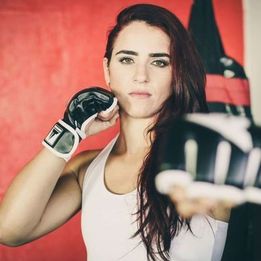 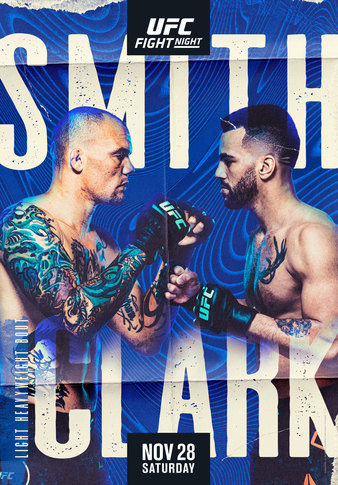 In 2020, things are not going well for Anthony Smith: he lost to Glover Teixeira (TKO 5), and then to Alexander Rakich (UD 3). Devin Clark looks like a decline in opposition for Anthony. Clark is a former RFA (Resurrection Fighting Alliance) 93kg champion. He has been in the UFC since 2016 (6-4). His most serious rivals were Jan Blachovich and Rakic, who beat Clarke by submission and TKO, respectively. In 2020, Devin won two unanimous decisions, beating Dequen Townsend and Alonzo Menifield.

The level of past opposition and past bat opposition is higher for Smith. Anthony is a wagon. Works varied in stance, can wrestle, decent Jiu-Jitsu skills. Clark is a base fighter. Strong physically. Mainly wins on points by controlling opponents in the clinch at the net and after transfers down. In the stand, he beats sweepingly, holds his hands rather low. Not the best defense. Anthony is 10 cm taller and better in stance: bigger arsenal and harder hits. Smith is better at submission skills. It is possible that Clark will be able to press against the net or topple, but it is unlikely that this will bring solid dividends. In clinches, Smith works well with his elbows and knees, and on the floor he can make him surrender. Expecting Smith's success with TKO or trick. Is it difficult to say exactly which of these options we will see? Depends on the situation in battle.