Travell Mazion defeats Fernando Castaneda via KO/TKO at 3:00 of Round 1 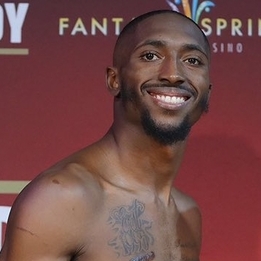 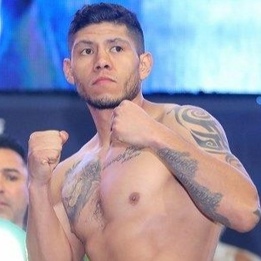 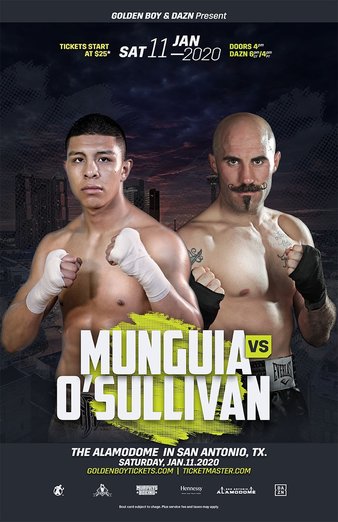 Munguia vs. O'Sullivan
"The official Tapology discussion thread for the event!" (1 year, 1 month)