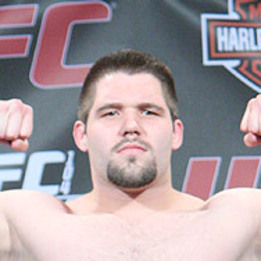 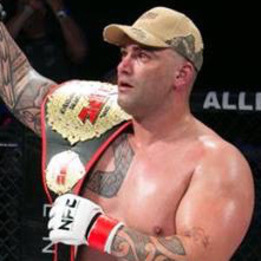 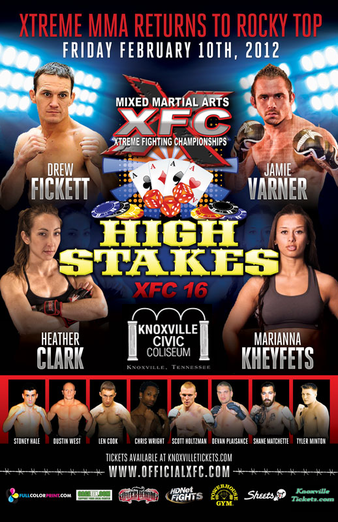 Gormley and Sayles took to the cage for a featured super heavyweight contest.

The fighters tested the range for a bit before Gormley secured an easy takedown and landed in half guard. Gormley stepped over into full mount but Sayles bucked him off, only for Gormley to take side control. Gormley worked some short elbows from side control but failed to do any major damage. Sayles scrambled back to his feet as the final minute of the round approached. Gormley landed a stiff jab followed by an overhand right. Gormley continued to get the better of the boxing before the horn sounded.

The fighters traded low kicks to start the second round. The fighters traded strikes throughout the opening minutes of the round, with neither landing flush. Gormley began finding the mark with the right hand again midway through the second. Sayles came forward and landed a few strikes of his own that had Gormley on the defensive. Both fighters landed some heavy leather as the final minute approached. Sayles caught Gormley with a few knees from the clinch in the final seconds of the round and turned the tide before the horn sounded.

Sayles continued where he left off in the third, landing some nice punches and knees to the body as he defended an early takedown attempt. A right cross followed by a left hook looked to wobble Gormley, who dove in and secured a takedown against the cage. Sayles tried to cagewalk back to his feet but Gormley pulled him back down. Gormley rode out the rest of the round on top with lazy strikes from the half guard to cap off a slow war of attrition between two unimpressive heavyweights.

The judges scored the fight 29-28 across the board for Gormley, giving him the Unanimous Decision victory.

Way to go @J_Brookins way to rep the wrestlers bro!

My hand and foot are feeling better. should be back at @TRAIN2REIGN next monday!

5 days and 51 minutes
after

God I wanna go back to practice already! Is that wierd?

Just read the play by play of my fight on XFC web site. Dude from bloody elbow didn't like the fight at all. Tough crowd lol!

Still learning how to use this damn twitter feel like a cave man who just crawled out of his cave lol!

Just got settled in after a long week in Tennessee. Looking forward to a little down time.