Anthony Birchak defeats Erik Radleim via Submission at 1:40 of Round 1 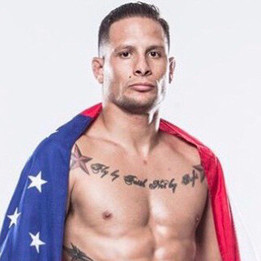 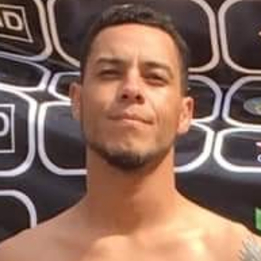 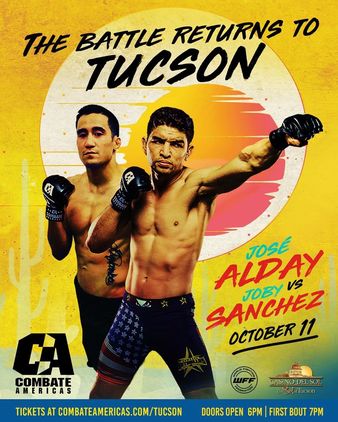 Sanchez vs. Alday
José Alday, DEC
José Alday gotta pretty sweeeet gift from the fight gods. He got a new opponent in Joby Sanchez. He's prolly not a tougher opponent than he was originally scheduled against, but he's gotta bigger name. It's ALWAYS nice to load up your record, with bigger names.

Birchak vs. Radleim
Anthony Birchak, SUB, R1
Annnd Birchak was also given a sweeeet gift from the MMA gods. Being thrown a gimme here. Noooo reason this fight lasts 10 minutes or more.

Why cant I find any results? This even should have started 2 hours ago