Tito Ortiz defeats Alberto Rodriguez via Submission at 3:10 of Round 1 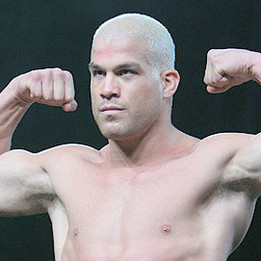 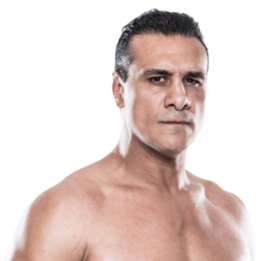 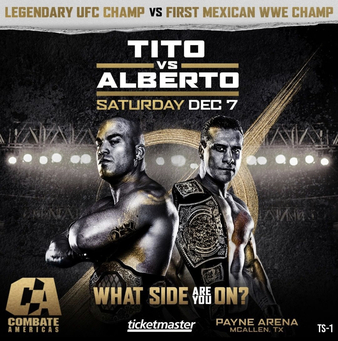 Originally a submission win for Ortiz, the result of this fight was later changed to a No Contest by the Texas Department of Licensing and Regulation, pending an investigation.

Following Ortiz's submission of a doctor's note for the prohibited substance found in his urine sample, Texas restored the original win.

At least there's alot of chick fights on this card. Including the main event.

Ortiz vs. Rodriguez
Tito Ortiz, TKO, R1
Why? I just don't understand. And this isn't my typical "this guy shouldn't be fighting" rant, but Everybody's seeming to be on the same page. Lemme ask you guys a question.... When has Tito EVER been, a -1100 favorite? That's how ******* absurd this fight is. And then to make it a $30 PPV card..... Haaaahaaahaaa c'mon maaaan. And on a night that there's so much **** going on, to try and compete for eyeballs.... It's not looking goood Tito by murder. Then he'll dig his imaginary grave and throw Rodriguez or whatever name he goes by in it...