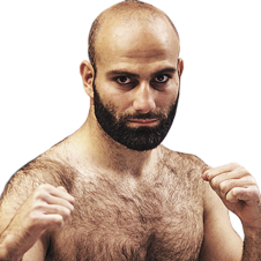 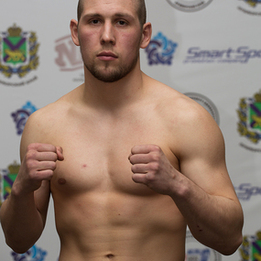 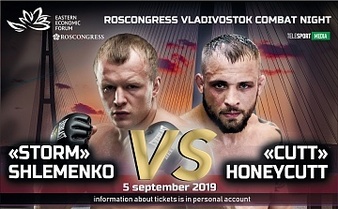 Shlemenko vs. Honeycutt
Alexander Shlemenko, DEC
I do not knooow how this fight has flown under my radar. Flown under alotta ppl's radar apparently. It's a goood scrap. The last few times I've seen Shlemenko, he seemed to me, to be getting the beginnings of being a ragged, war torn vet. The 70 some MMA fights alone, And ****-king wars Maaaan... That's gotta start taking a toll, and I think it's started. He's still Shlemenko tho. He's still dangerous. Honeycutt used to have alotta hype starting to build around him at one time while early in Bellator. But i believe that's faded now tooo.. He's still got his wrestling to fall back on, and he's as Chael Sonnen puts it, "As tough as week old salami" I believe he's only been finished once, by Paul Bradley years back. He's durable. Sooo I'm not quite sure Storm Shlemenko can getta finish here (of course it's possible, it's MMA) So Shlemenko by decision or Honeycutt uses wrestling and grinds out a decision too.