Siyar Bahadurzada defeats Paulo Thiago via KO/TKO at 0:42 of Round 1 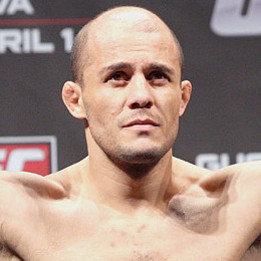 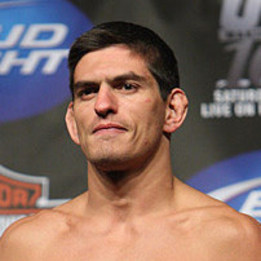 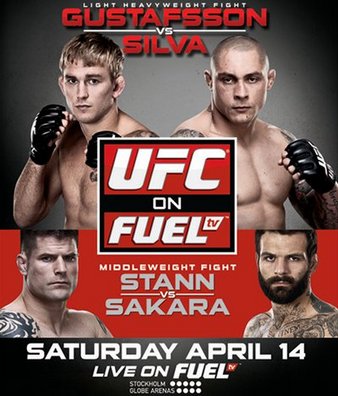 Thiago and Bahadurzada met in a welterweight bout on the main card in what was Bahadurzada's UFC debut.

After a short feeling-out period, Thiago charged forward with a winging overhand right, and Bahadurzada flattened him with a right hand to the chin that put him out cold in one of the best knockouts of the year.

The KO came 0:42 into the first round, giving Bahadurzada the victory in his promotional debut. Speaking to Kenn Florian after the fight, Bahadurzada said, "I respect Paulo Thiago because he always comes to fight, and I love to fight, and the fans want to see them fight. I think I might have broken my right hand 10 days ago but I didn't go to the doctor to check because I didn't want to know if it was broken. Even if I didn't have a right hand I would still fight."