Adam Antolin defeats Teppei Maeyama via KO/TKO at 4:05 of Round 3 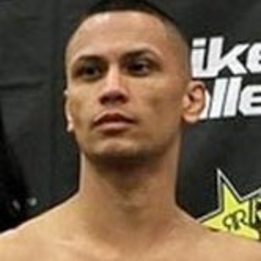 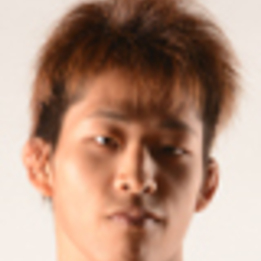 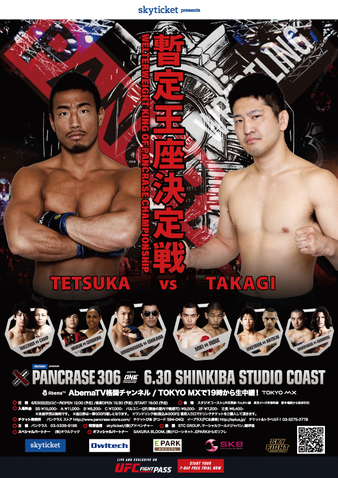 Tetsuka vs. Takagi
Hiroyuki Tetsuka, TKO, R2
Just a sick sick fight, don't let Hiroyuki Tetsuka's record fool you. He comes for the finish, and should be on every MMA fans radar right now. He is EVERYthing that a fan wants. He's so much fun to watch, but I pick him winning.

Miki vs. Inoue
Manabu Inoue, DEC
I slightly favor Manaby Inoue here, but Ryuichi Miki had an absolutely very memorable fight with Masaaki Sugawara in Shooto, could be a sleeper fight here.

Minowa vs. Ishikawa
Ikuhisa Minowa, DEC
It's impossible to NOT seeing this going to a decision. Seeing Minowaman's last fights indicate this. I absolutely look very very forward to this fight despite people saying "older fighters need to retire," just comes across so disrespectful. though Eiji Ishikawa has come off a good performance in Kazunori Yokota retirement bout, so this most likely will be boring, but Idc won't never see another like Minowaman in MMA history.

Murayama vs. Ambrose
JJ Ambrose, SUB, R3
It's been awhile since I last seen JJ Ambrose (since PXC to be exact,) but I expect this to be slightly in his favor in a slow grinding fight though HOPEFULLY, he fights more in Pancrase, fairly active fighter enough to make me a fan atleast.

Watanabe vs. Date
Real King Date, DEC
I love the addition of ANY Team DATE memeber. There's this Miyagi DATE dude, Speed Racer DATE dude, just a hilarious team that reminds me of the comical acts Hadairo used to conduct.