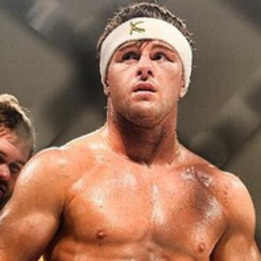 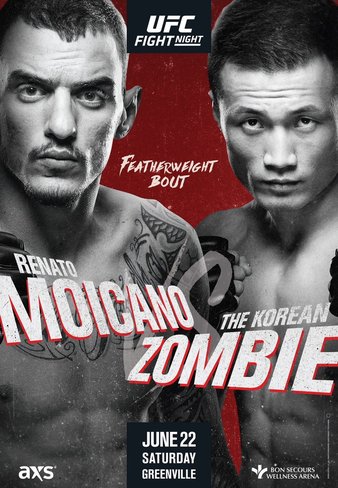 After seeing Ige develop into a well rounded MMA fighter and showing his worth against the top talent of Aguilar is quite exciting. I expect Ige to be in the top 5 soon. His striking is sneaky and slick and flows so well standing and trading.

Winn showed enough promise to be intriguing (good space management and reach to negate his height, good chin, high work rate) with enough possible weaknesses (cardio, unwillingness to use his wrestling even at the end of rounds, few if any straight punches) to keep the hype train at a moderate pace. Spicely showed huge improvement: moderately better striking but but enormous improvement on willingness to be hit.

Molly showed a much more well-rounded skillset with a natural feel for the fight while Lipski appears to be a beautiful robot clone who learned fighting via a paint-by-the-numbers approach and thus has zero feel, not to mention keeping her head on a pole like a pinata waiting to be busted

Crowder will need to rely on the fact that HW is shallow and it's not that easy finding someone willing to fight a HW in the UFC. Jairzinho only needs not to be fed to the wolves at the top for a couple more fights

Wiman showed little evidence of having "kept up with the game" going in, and, for having a background in wrestling, either showed very poor fight IQ by not doing everything he could after the 1st to not get taken down/accept bottom position or just was outwrestled. Either way Pena earned back almost all of the "stock" he lost to Trizano.

Mostly the surprise factor. Ige's striking looked exponentially sharper and Aguilar had no backup plan when he was outstruck without even the threat of a td