Carlo Prater defeats Erick Silva via Disqualificaton at 0:29 of Round 1 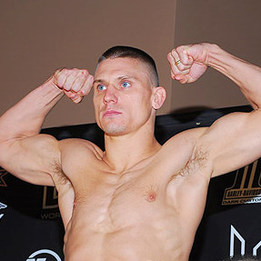 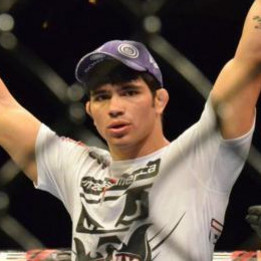 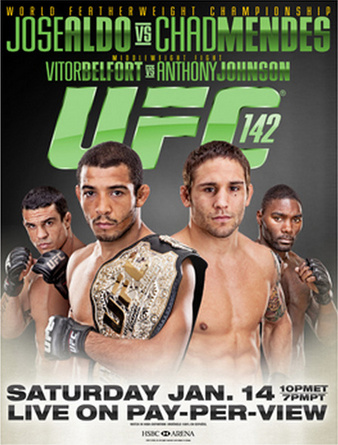 The seventh bout of UFC 142 featured Erick Silva taking on Carlo Prater in the welterweight division. Prater took the fight on short notice in what was his UFC debut.

Silva attacked with a knee that connected solidly as Prater pressed forward in the opening moments of the fight. Prater slumped forward and Silva opened up with punches that had Prater turn to his side. Referee Mario Yamasaki called off the fight in an apparent win for Silva. During the fight announcement, however it was learned that Yamasaki had ruled the bout a disqualification win for Prater due to illegal strikes to the back of the head. The controversial ending, in which replays showed some strikes grazing the back of the head, became an unfortunate blemish on the record of the impressive Erick Silva.

5 days and 9 minutes
after

4 days and 51 minutes
after

4 days and 15 minutes
after

Hello @joerogan , was nice to meet you in Rio, UFC 142. Thank you for the strength

Only God can put the end to the life of man. When the enemy says no, God says yes ....

Only God can put the end to the life of the enemy homem.Quando says no, God says yes ....

3 days and 33 minutes
after

3 days and 11 minutes
after

2 days and 45 minutes
after

Guys, thanks for the support and cheering for you. Hug! Osssss

Thanks you to all my new twitter fans. Everything i do, i do for you, my family and God. Have a great week guys!

Yes @ErickSilvaMMA I don't know portuguese but it's similar to spanish. Are you saying that there's a fake twitter account of you?

2 hours and 4 minutes
before

7 hours and 15 minutes
before

3 days and 6 minutes
before