Edson Marques defeats Alan Franci via KO/TKO at 3:19 of Round 1 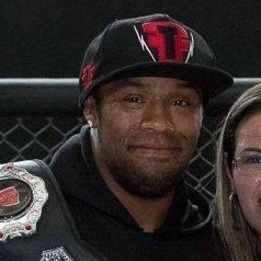 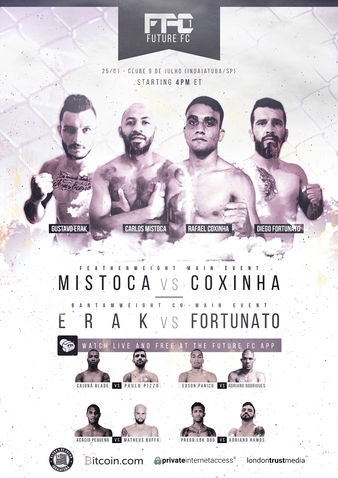 Acácio Pequeno just suffered a pretty serious car accident on his way to his fight. One of the car tires just exploded and the car roll over two times to the side of the road. He just go out of the car, called an Uber to the event and went to win his fight by split decision.

He said he kept a secret about the accident for fear that he wouldn't be medically cleared to fight so soon after a crash. He was right. Got suspended for six months when they found out today.