Jay Silva defeats Oscar Cota via Submission at 2:13 of Round 3 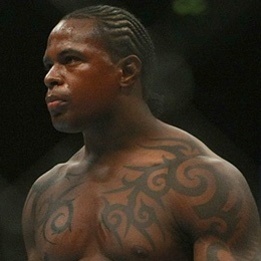 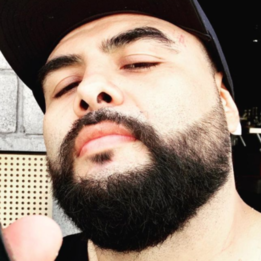 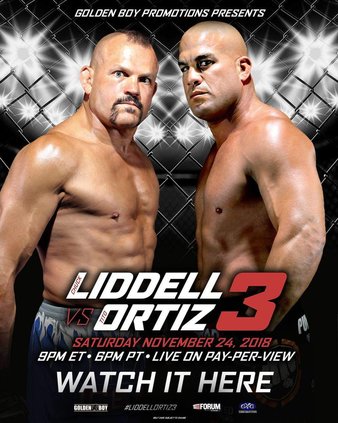 Liddell vs. Ortiz 3
"The official Tapology discussion thread for the event!" (3 years, 1 month)

Nobody in Ali's corner wanted to watch him fight Holmes or Berbick but guess what, that's too damn bad! Mortals don't get to tell Gods what to do.

Gotta remember chuck is a ****en fighter who needed money. *** did people expect him to do.
It sickens me to hear dana white talk **** about this fight. If he didn't force chuck out and instead let him take a couple years off he could've had a few more fights or at least give him a few soup can fighter wanna bes to crush at the end. I know i know cte. So maybe he could've givin his so called friend chuck a ****** job in the ufc.he could've made chuck a brand new gym and givin him his own fight team to train and stay busy and make some long term money. Hey! Dana! Your a ****en billionare u **** sucking ***********er. U forced chuck out and abandoned him. U made your money off chucks cte and then u rip everyone for letting him earn.
****** idiot greedy ***********. The list of fighters u have done this to is never ending. It's about to happen to bj penn if any of u wanna c what im talking about.