Ricky Bandejas defeats James Gallagher via KO/TKO at 2:49 of Round 1 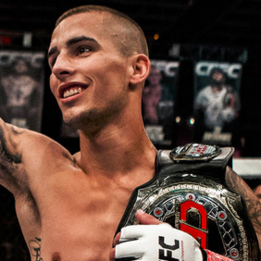 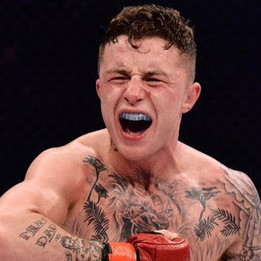 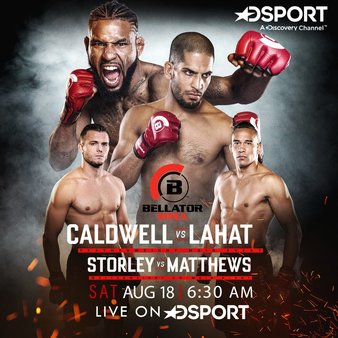 Have to admit, watching Bandejas do the damn thing was pretty awesome. Gallagher is young and showed some crips combos, but he's messing with fire trying to adopt McGregor's stance. McGregor has unreal distance and timing. It's something not everyone's going to be able to pick up. There's a reason not all strikers can leave their head straight up like he can. Better curb that habit if he wants a future in this game.

I am curious as to how he will act his next fight.

James needs to stick to his ground game for the time being. Head is way too stationary for him to actually engage in exchanges without risking getting KO'd.