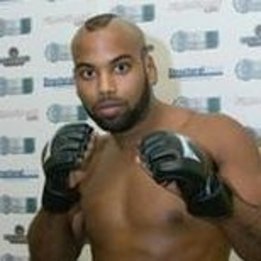 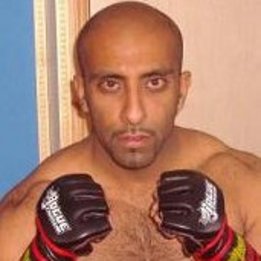 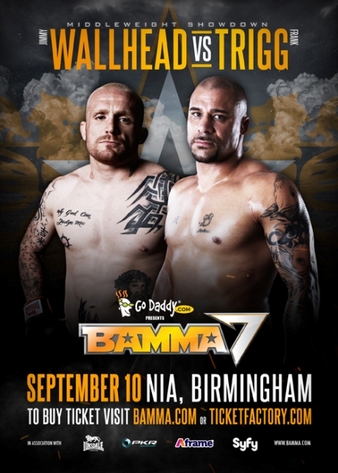 just got a new batch of @SmugglingDuds some nice new designs in there. thanks mate

9 hours and 10 minutes
after

7 hours and 17 minutes
after

5 hours and 42 minutes
after

Rough house 1-0 next up @AndreWinner

4 hours and 56 minutes
after

4 hours and 55 minutes
after

Thanks to everyone for their support for this fight. Happy with the W but I made hard work of it

4 hours and 44 minutes
after