Brian Rogers defeats Victor O'Donnell via KO/TKO at 1:56 of Round 1 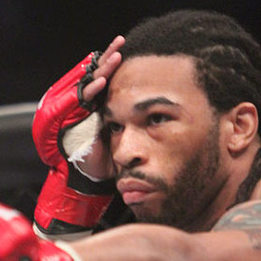 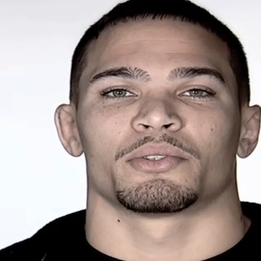 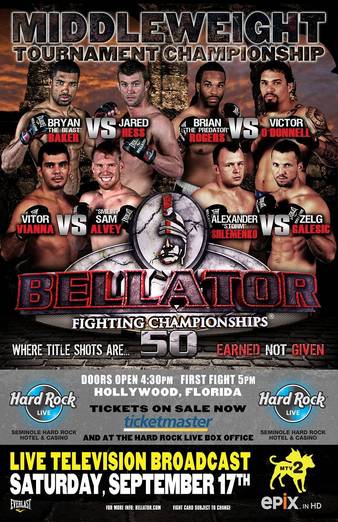 O'Donnell and Rogers took to the cage for the third middleweight tournament bout at Bellator 50.

Both fighters came out aggressive and O'Donnell got caught with a knee after diving in for a takedown. Rogers spun a stunned O'Donnell around and pushed him against the cage. O'Donnell spun Rogers and separated. Rogers landed a nice straight left as O'Donnell came in. O'Donnell landed a glancing head kick then got tagged with a stiff jab. O'Donnell landed a right hook. Rogers shook off an O'Donnell takedown attempt, landed a head kick and attacked a wilting O'Donnell with a ground and pound assault, prompting the referee to call a halt to the contest in the first round. A furious O'Donnell protested the somewhat premature stoppage vehemently and the crowd booed when replayed were shown.

The official end came 1:56 into the first round, giving Rogers the TKO win.