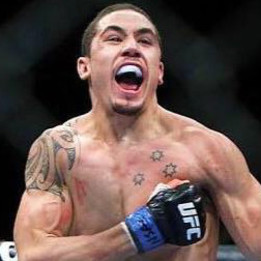 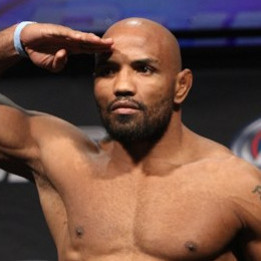 "The Reaper" "Soldier of God" 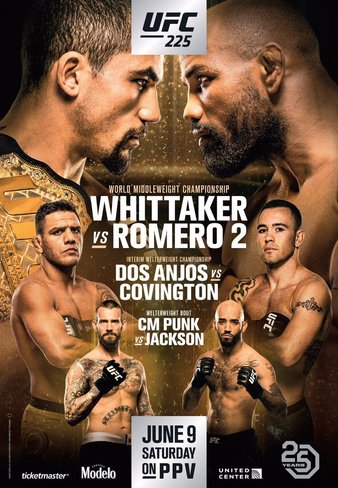 While initially scheduled as a title unification fight between champion Robert Whittaker and interim champion Yoel Romero, the bout was subsequently changed to a non-title fight after Romero missed weight. Due to the missed weight, part of Romero's purse including his Fight of the Night bonus was forfeit to Whittaker.