Vince Murdock defeats Vikas Dahiya via Disqualificaton at 1:42 of Round 2 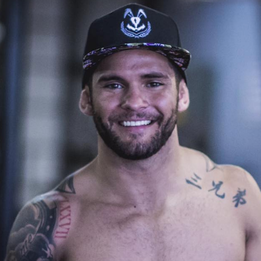 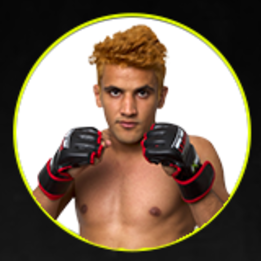 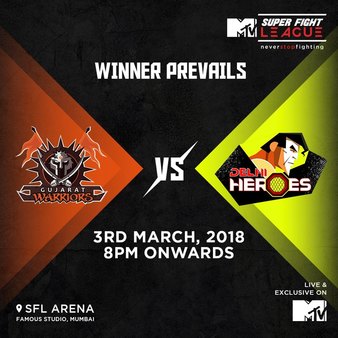 During the second round of the fight, Dahiya landed two separate inside leg kicks, high on Murdock's leg, close to his cup. From Tapology's own viewing of the video of the fight, it was inconclusive whether these kicks made contact with Murdock's cup or groin area. Murdock, after apparently becoming upset with the kicks, left the cage and was declared the loser of the fight via TKO/retirement due to low kicks. Subsequently after the event, the All India Mixed Martial Arts Association (AIMMAA) sent Tapology a document indicating the result had been overturned and changed to a Disqualification win for Murdock for "repeat intentional strikes to the groin."