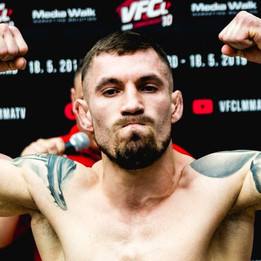 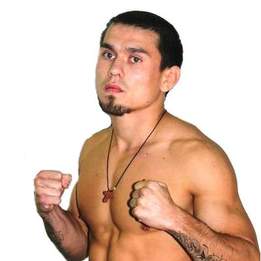 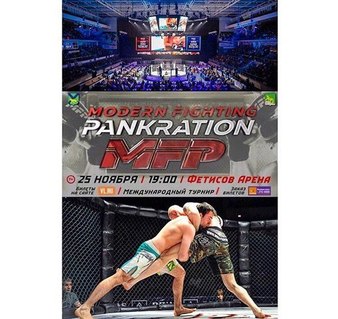 Announced and listed everywhere as FW. Weights announced at the weigh ins and at the fight, same as with the other bouts on the card.