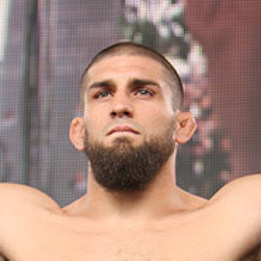 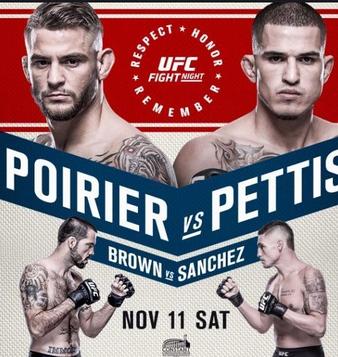 While initially announced on UFC Fight Pass as a Majority Draw with scores of 29-29, 29-29 and 30-27 (Strickland), the result was clarified a few minutes later on the UFC broadcast as a Unanimous Decision victory for Strickland.