Chris Leben defeats Yoshihiro Akiyama via Submission at 4:40 of Round 3 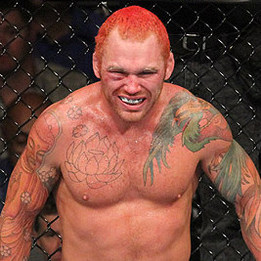 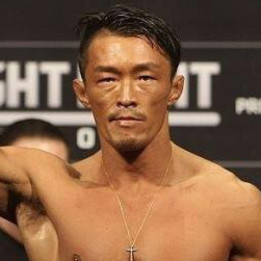 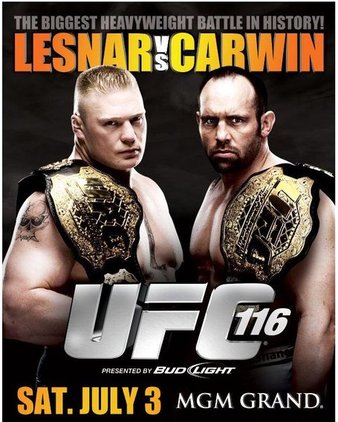 After one of the worst stretches of his professional career from 2008-2009, veteran middleweight Chris Leben rebounded in astonishing fashion in 2010 to graduate from gatekeeper to contender status. If back-to-back victories over Jay Silva and Aaron Simpson weren’t impressive enough, Leben’s third-round submission over Japanese standout Yoshihiro Akiyama made him a strong candidate for Fighter of the Year.

Not only was Akiyama one of the most respected middleweights in the world heading into their UFC 116 clash, but Leben had been called up on short notice for the fight to serve as a replacement opponent when Wanderlei Silva, Akiyama’s scheduled opponent, withdrew due to injury. Leben entered the Akiyama bout after fighting just two weeks earlier against Aaron Simpson. By accepting the fight, Leben set a record for the shortest turnaround in UFC history between fights.

Both UFC management and fans were appreciative of Leben’s willingness to take the fight on short notice, but few thought his style matched up well with that of Akiyama, the more technical striker. But after three rounds of brutal, back-and-forth striking and grappling, including a moment in the second stanza where both fighters looked to be out on their feet, Leben pulled off a major upset when he submitted Akiyama in the closing minutes of the third with a classic Triangle Choke.

Like an American version of “The Korean Zombie,” Chan Sung Jung, Leben wowed everyone watching live and at home on Pay Per View by taking Akiyama’s repeated overhand rights flush on the chin and continuing to advance forward. For his performance, Leben earned Fight of the Night honors for one of the biggest fight cards in MMA history.

Watch this video interview with Yoshihiro Akiyama for the Akiyama vs. Chris Leben fight at UFC 116.