Mamoru Yamaguchi defeats Kevin Dunsmoor via KO/TKO at 4:03 of Round 2 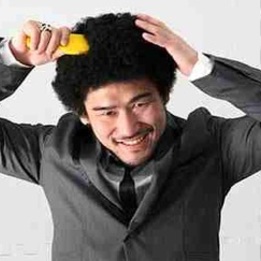 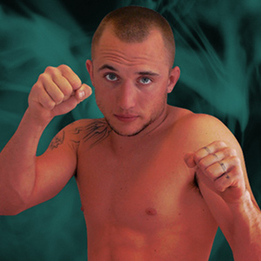 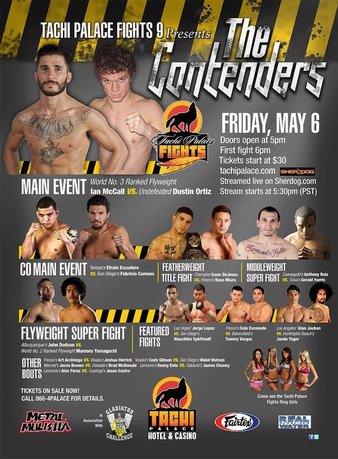 Yamaguchi came out looking comfortable as he landed a pair of low kicks. Dunsmoor rushed in and clinched up, looking for some foot stomps and effectively holding Yamaguchi against the fence for over two minutes. Yamaguchi looked to be almost circled off the cage but Dunsmoor scrambled onto his back standing. Yamaguchi escaped the precarious position, opened up with a flurry of strikes, yet found himself pressed against the fence again with under a minute remaining in the round. The round ended with Kevin Dunsmoor having effectively slowed the pace of the round and avoided the striking game of Mamoru Yamaguchi.

Yamaguchi came out looking to strike in round two, landed a couple, was spun around and immediately pressed against the fence again. Yamaguchi found only split-second openings to escape the clinch and strike, and was unable to effectively get off the fence and create space. Referee Josh Rosenthal decided to separate the fighters near the two minute mark. Yamaguchi then opened up with an elbow, a front kick, and then a right hand that dropped Dunsmoor to the ground. The referee moved into call the fight at 4:03 of the second round, in favor of Mamoru Yamaguchi via strikes.