Sam Halliday defeats John Spencer via Submission at 2:06 of Round 1

John Spencer has been found by Tapology to have engaged in activity which does not conform to combat sports standards:

One or more bouts on John Spencer's record have been marked as ineligible and do not count towards either participant's Win/Loss record, and are excluded from tabulation when calculating Tapology's Fighter Rankings. Future opponents of this fighter are advised that a bout against John Spencer may be classified with the same ineligible status. 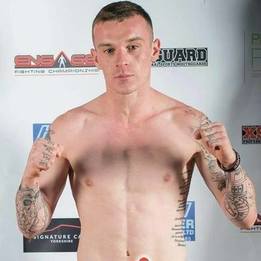 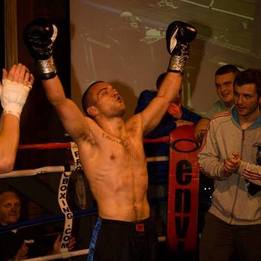