Aaron Derrow defeats Rich Clementi via Submission at 3:35 of Round 3 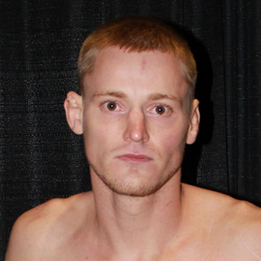 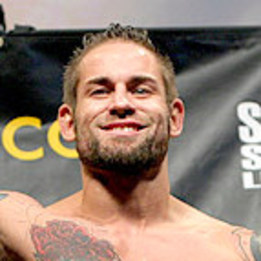 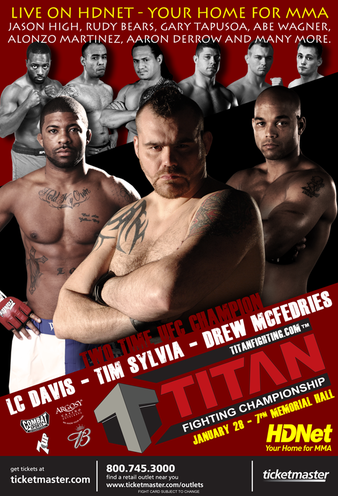 Rich Clementi came out throwing a spinning back fist to begin round one, and after a handful of scrambles had Derrow on his back. Clementi worked to pass guard, but then pulled back and fired some overhand punches. Without much action over the next few minutes, Clementi finally decided to stand up and strike. Derrow pressed Clementi against the cage and scored a takedown, fighting hard to keep Clementi down on the ground. Clementi got top position and landed a pair of punches to the face of Derrow as the round ended.

The fighters engaged in a grueling clinch and wrestling game in round two, with Derrow soon ending up on his back and Clementi gaining full mount. Derrow found his way out of the mount but still had Clementi pushing him against the fence and throwing elbows. Clementi continued to beat up Derrow from the top position, threatening with a rear naked choke at one point, but mostly using positional advantage to win the round. Derrow looked for a leglock late in the round but Clementi patiently waited for the round to expire.

Derrow pushed Clementi against the fence to start round three, then missed with a high kick, giving Clementi an opportunity to get top position on the gorund. The lack of action led to an impatient crowd booing, and referee Jason Herzog brought the fighters up to their feet. Derrow tried for a flying triangle that missed, giving Clementi top position. Derrow's hips were still up and giving him room to maneuver for the triangle off of his back, and he had the choke locked up and tight with under two minutes remaining. Clementi passed out from the choke, unwilling to tap, for the amazing comeback finish.

Commenting to Frank Trigg in the post-fight interview, Derrow commented, "It was just one of those things where I thought I could pull it off... I really thought I lost it, I didn't think I had it but I just kept fighting for it."