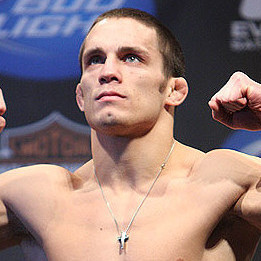 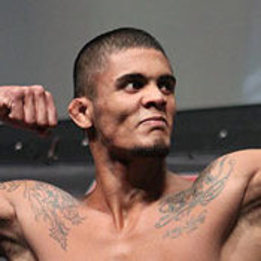 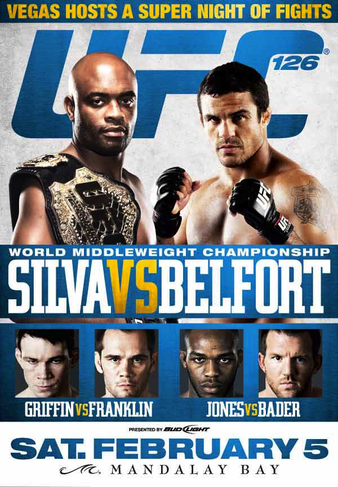 Rising prospect Jake "The Juggernaut" Ellenberger barely squeaked through a spirited challenge from unheralded UFC newcomer Carlos Eduardo Rocha on UFC 126's Main Card, managing to secure a closely contested victory which kept him in line for bigger bouts but did little for his reputation otherwise. Rocha, meanwhile, opened the eyes of fans with ground capabilities as good as any in the division, but lacked the standup skill and intermediate game to control where the fight took place. In a very closely contested fight that Ellenberger was expected to dominate, it was ultimately his ability to adapt his gameplan and edge out rounds over the less savvy Rocha that made the difference.

Things started to look troubling for Ellenberger as early as midway through round one. He was expected to repeatedly take down Rocha and grind on him from top position, using his favored wrestling and top control attack. And while he did secure two early takedowns according to plan, Rocha quickly stood from the first while taking no damage, and gorgeously reversed the second with an unusual Kimura-setup sweep from turtle that had UFC commentator Joe Rogan singing praises of his ground game. For the second half of the round it was Rocha on top of Ellenberger, and Rocha quickly displayed that his initial bottom game prowess was no fluke. He masterfully moved atop Ellenberger while probing for submission openings. Ellenberger, unable to move, was hanging on for dear life and, though he survived, looked strained from underneath. Rocha closed out the round a consensus 10-9 in his favor -- though scoring inconsistency would once again rear its head at the bout's conclusion.

Ellenberger had been unexpectedly outclassed on the ground in round one. He needed a new gameplan, and fast. It was a testament to his experience in the Octagon that he quickly adapted, opting to strike throughout the second round and on the brief occasions Rocha fell to the mat, declining to follow him down. Ellenberger then deftly capped the round by securing a takedown in the last 30 seconds -- too late for Rocha to sweep or submit him from bottom -- to even the scorecards.

Ellenberger stuck to the new gameplan in round three, and Rocha's limited striking and ring versatility began to show. He was game in the standup exchanges, but outskilled, and after controlling, albeit slightly, the standup phase, Ellenberger once again shot for a takedown in the last thirty seconds to seal the round and grant himself a decision victory.

A surprise came in the reading of the scorecards as the first of three judges scored the contest 30-27 in favor of Rocha, a conclusion that mystified all observers. The remaining judges saw the contest 29-28 owing to Ellenberger's striking and takedowns. The fight was ultimately short on fireworks but a fascinating display for afficionados of the "game within the game" of shifting tactics and the give-and-take of positional advantage and disadvantage.

In this video interview for MMA Heat, Karyn Bryant interviews Jake Ellenberger about his UFC 126 bout with Carlos Eduardo Rocha, his approach to the fight and how their styles match up.

Just Had a blast shooting @Gunstore! Always a good time!

19 hours and 5 minutes
after

Heading to @Gunstore today! If u are in Vegas come shoot with me!

15 hours and 8 minutes
after

Thanks everyone for the support! Tomorrow night is going to be fun,,,@ufc 126!

20 hours and 2 minutes
before

@mark_munoz haha in my room bro!

@mark_munoz u better keep walking past the workout room, unless u want a whoopin!

I've had 30 fights and I've never felt better than I do now with the help of Mike Dolce and @TheDolceDiet for @ufc 126!!!!

Check out my interview and training with @SafeAuto!!!http://is.gd/RPtYGS

I woke up today at 185 hydrated and feel great! My workouts have been high energy thanks to @TheDolceDiet! 1 week till @ufc 126 in Vegas!

@travisbrowneMMA, good to see you bro!

Thanks @SafeAuto for all the support!!! Check them out everyone!

Had some sic rollin 2day with @mark_munoz, man that guys a freak! And @mayhemmiller, and Marcel Louzado!!! 9 days till fight time!