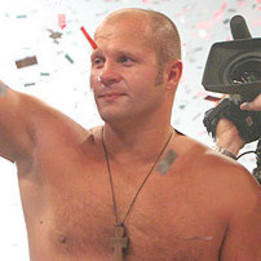 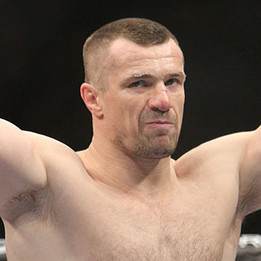 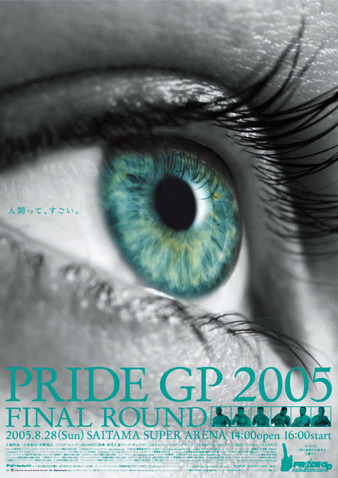 Since debuting for the Pride Fighting Championships in 2002, Russian heavyweight phenomenon Fedor Emelianenko had gone unbeaten for the next three years, defeating some of the greatest heavyweights in the world while the fans wondered how he could be beaten. Finally, in 2005, Mirko “Cro Cop” Filipovic took on the challenge, and many believed he would be the man to dethrone the champion. It was not to be, as Fedor implemented a brilliant and courageous gameplan that notched him a decision. Their spectacular heavyweight bout in front of a packed stadium at Pride Final Conflict 2005 was one of the high water marks of the Pride organization.

“The most anticipated MMA bout of all time is going down tonight when undefeated Pride Heavyweight Champion Fedor Emelianenko finally defends his title against Mirko Cro Cop,” Mauro Ranallo said before the fight. “A successful title defense would further cement Fedor’s position as one of the best combatants to ever compete in mixed martial arts.” “Tonight, Final Conflict 2005 marks the 50th Pride event,” Ranallo said during Emelianenko’s walk-in. “You don’t need to gloss it over. This fight is the most anticipated fight in mixed martial arts history.”

When the bell sounded, many were unsure how Emelianenko intended to counter the Croatian’s K-1 level striking. Emelianenko’s gameplan was to take Filipovic’s strength head-on, by pressing the action and forcing Cro Cop to back up. By stalking Cro Cop instead of allowing Cro Cop to stalk him, Emelianenko brilliantly disrupted the Croatian’s timing. To be sure, Cro Cop landed several hard shots, and even bloodied Emelianenko’s nose in the first round, but the Russian champion’s gambit on the feet was paying dividends. Emelianenko also got things to the ground, where he worked a heavy ground and pound assault that left Cro Cop visibly tired at the close of the round. Ranallo: “He [Filipovic] seems to have avoided the full brunt of Emelianenko’s attack.” After winning the majority of the standing exchanges to start off the second round, Emelianenko took te fight to the ground again, where he continued to tire out the fading Croation from inside the guard. Ranallo: “Just when you think Cro Cop sees that ray of sunshine, Emelianenko comes back with that dark cloud in the form of his counter punching.” Rutten: “Yup, and he’s closing the distance non stop.” In the third, the story remained all Emelianenko, as he took Cro Cop down and punished him with ground and pound, winning the standing exchanges when the action resumed on the feet. It was an exciting and dramatic fight, but when the final bell sounded the result was not in doubt. Emelianenko had triumphed in the biggest test of his career.