Brandon Vera vs. Thiago Silva I

Brandon Vera vs. Thiago Silva I ends in No Contest 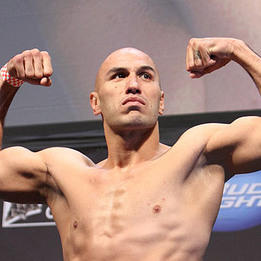 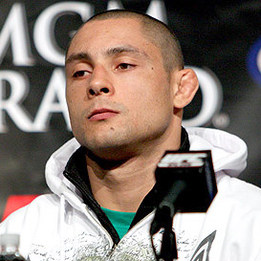 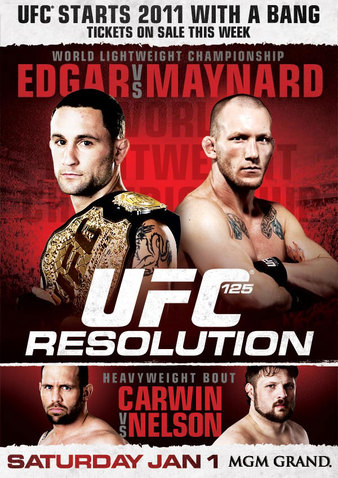 A healthy and visibly revitalized Thiago Silva showed former UFC golden boy Brandon Vera the door to the Zuffa-owned promotion with a brutal display of dominance at UFC 125, clobbering Vera into helplessness over three increasingly lopsided rounds to win an uncontroversial Unanimous Decision victory. Vera, whose UFC career began with such promise as a heavyweight, was released from the promotion following two straight losses in which he looked overpowered and physically weaker despite fighting at light heavyweight. Vera left the Octagon that night with his nose gruesomely smashed to one side from shots received while turtled up motionless for the final minutes of the fight.

While it marked a sad end to Vera's early UFC promise, the bout was a turning point for Thiago Silva as well. Finally recovered from a lower back injury that had slowed his movement and virtually prevented him from training his ground game for more than a year, Silva entered the cage at 125 looking like a beast. He used quick, powerful striking and smothering top control to completely shut down Vera's offense throughout the fight, and showed the personality of the Thiago Silva of old, glowering at and menacing Vera as the horn sounded to end the rounds. His dominance was so complete by the third that as Vera knelt face down with Silva riding his back, Silva literally began to toy with him, slapping him open-palmed upside the head, boxing his ears and dropping Saku-style Mongolian double-fist chops to the temple.

Silva's confidence was clear, and the scary power of his full game quickly earned him a high profile fight against Rampage Jackson in his next UFC outing. Vera was cut from the UFC with the bout representing his third consecutive defeat. On April 7th, 2011, however the result of the fight was overturned to a no-contest by the Nevada State Athletic Commission due to a failed drug test by Thiago Silva. Silva was fined and suspended for a year, while Vera was invited back to the UFC instead of being cut.

Vera vs. Silva I Fight Predictions

Watch this post-fight interview with Thiago Silva after his demolition of Brandon Vera at UFC 125.

Vera vs. Silva I Fighter Tweets

Merry Christmas Everyone!!! Or whatever you and yours celebrates!!!!!!!!!!!

Vera vs. Silva I