Ronda Rousey defeats Sara McMann via KO/TKO at 1:06 of Round 1 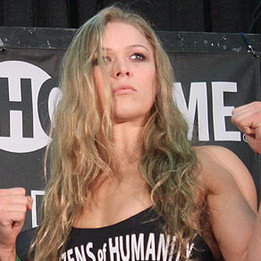 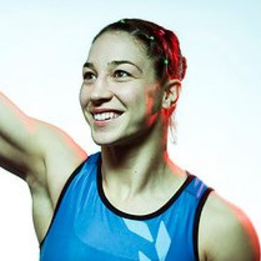 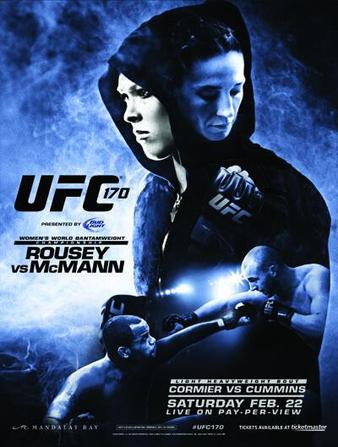 In the main event of the evening at UFC 170, undefeated, 135 lb. champion Ronda Rousey is set to take on the likewise undefeated Sara McMann at 135 lb. With a base in judo, Rousey in 2008 earned a bronze medal at the Olympic games in Beijing. McMann also participated in the Olympic games, winning a silver medal in wrestling in 2004.
Ronda Rousey was originally slated to fight Cat Zingano but Cat has had a slew of injuries and family tragedy. Ronda has won all eight of her professional fights by armbar.

Sara McMann outlines her Olympic experience and why it could spell the difference against Ronda Rousey at UFC 170.