Alexander Gustafsson defeats Jimi Manuwa via KO/TKO at 1:18 of Round 2 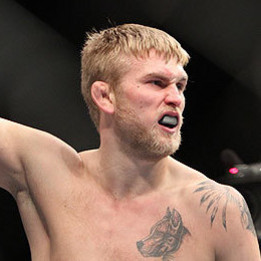 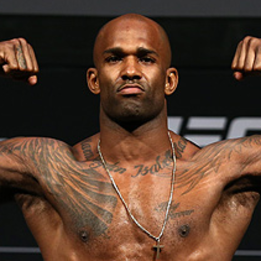 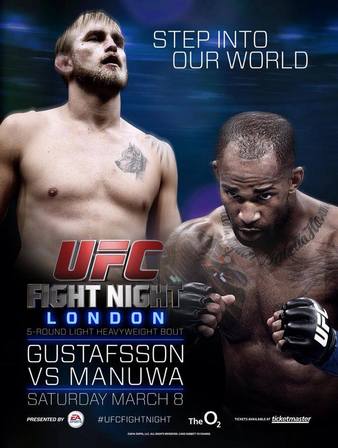 Alexander Gustafsson comes into the fight with Jimi Manuwa after losing a close decision in a five-round title war. Since 2008, underdog Jimi Manuwa has risen through the ranks-finishing all 14 of his previous opponents in the first or second round. Manuwa has reached out to Daniel "DC" Cormier to help him prepare for Gustafsson, but it's not clear whether that will happen since Daniel may have to face Manuwa in the future.

Watch Jimi Manuwa give his thoughts on opponent Alexander Gustafsson.

Watch Alexander Gustafsson give his thoughts on opponent Jimi Manuwa.

Ovince St. Preux is 37 today! Send him a Tweet.